For the VPRO series ’Het Gordijnpaleis van Ollie Hartmoed’ created by Norbert Ter Hall and Robert Alberdingk Thijm (Dunya en Desi, Waltz, A’DAM E.V.A). The series was broadcasted in December 2012 in both The Netherlands and Belgium.

I’ve designed the leader and promotional materials. Together with the series, I’ve designed a children’s play book. The leader was animated by PlusOne Amsterdam. Together we came up with the concept of curtain transitions to reveal the titles. 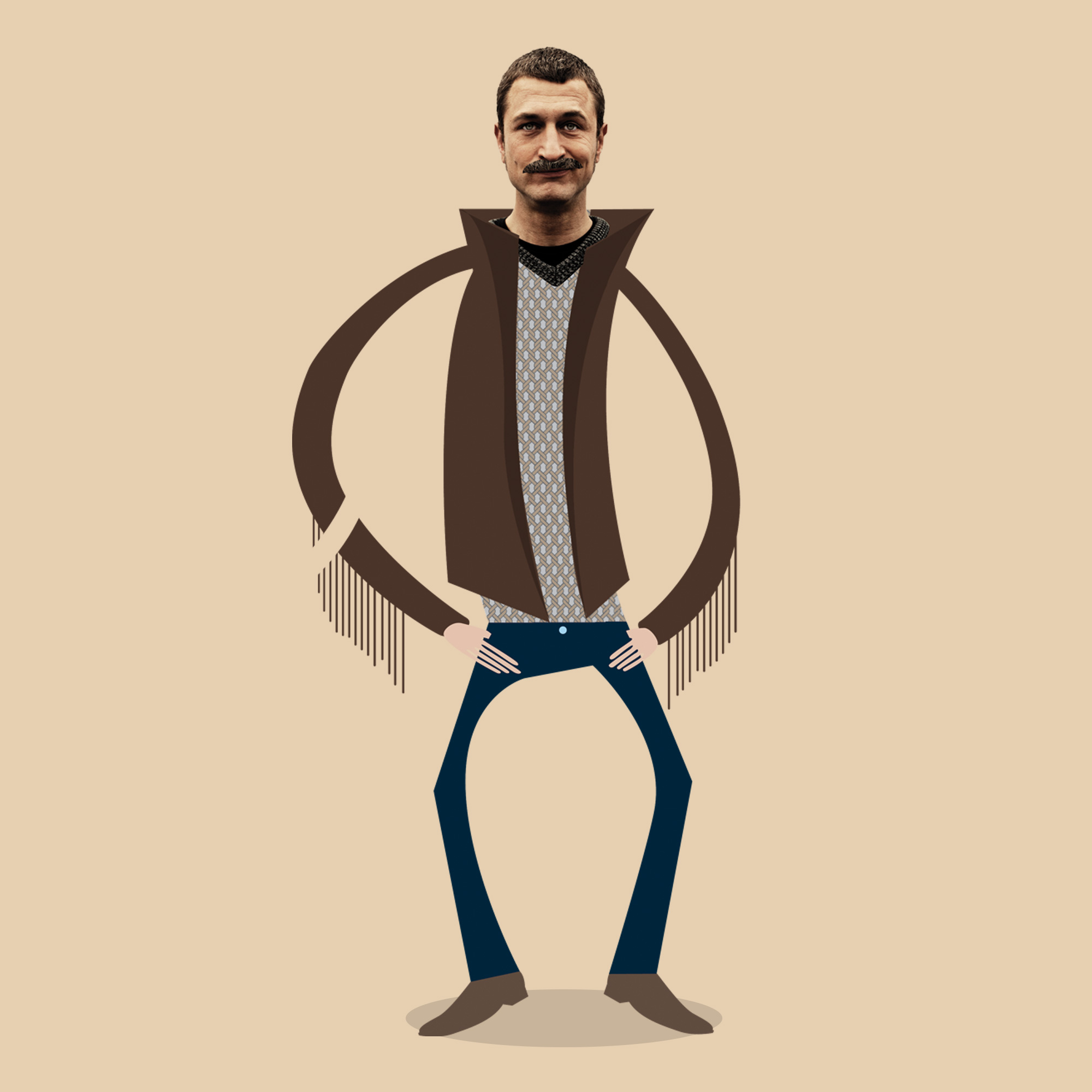 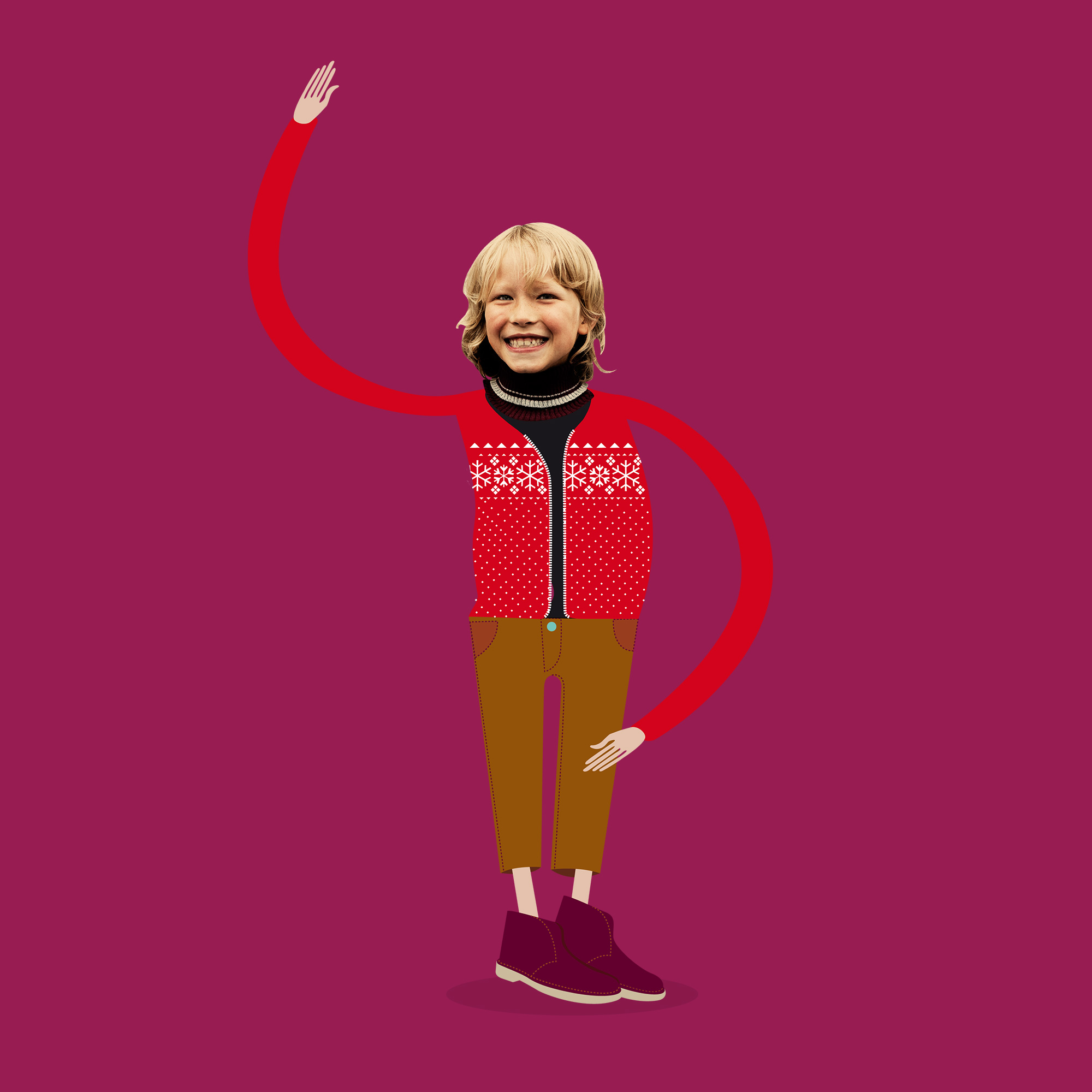 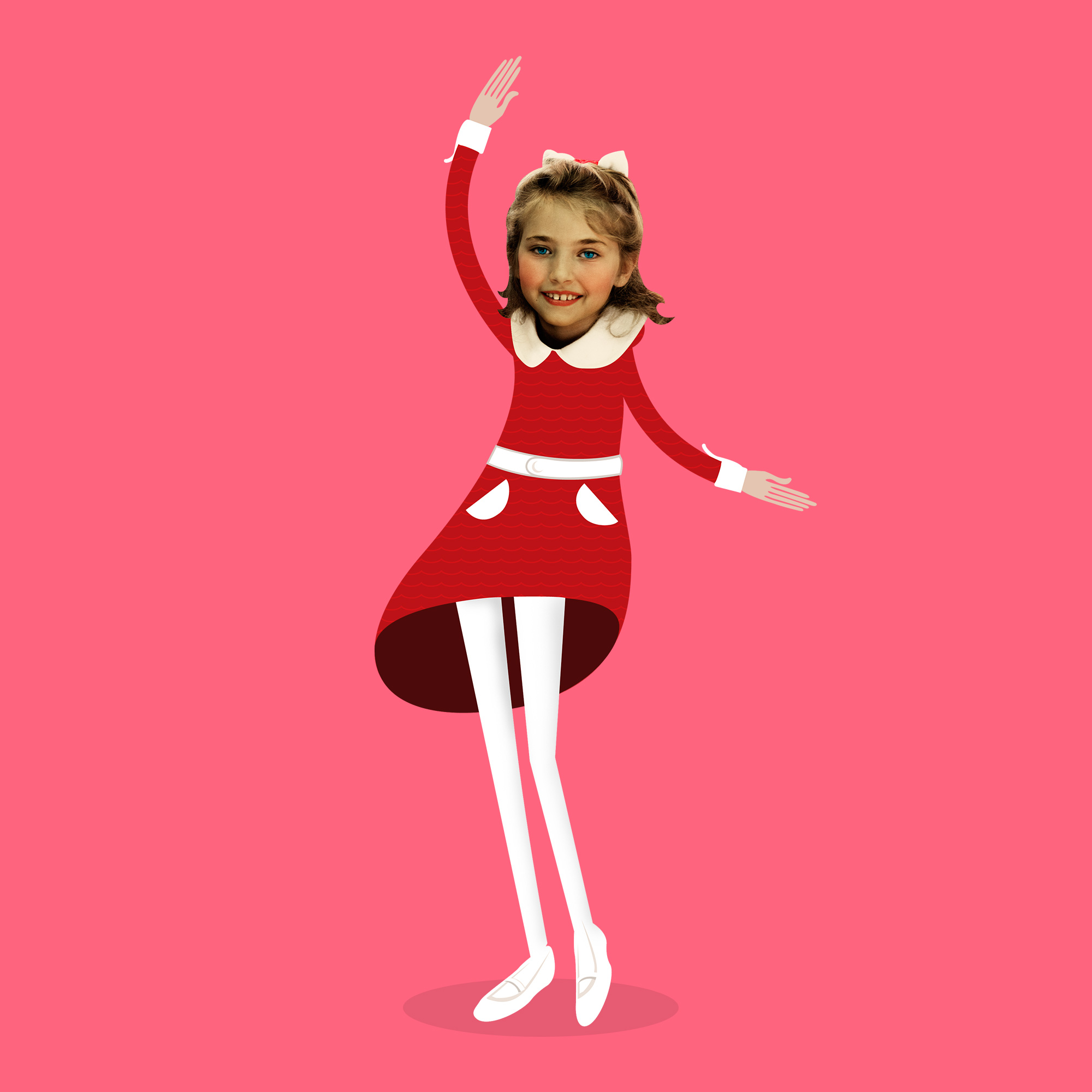 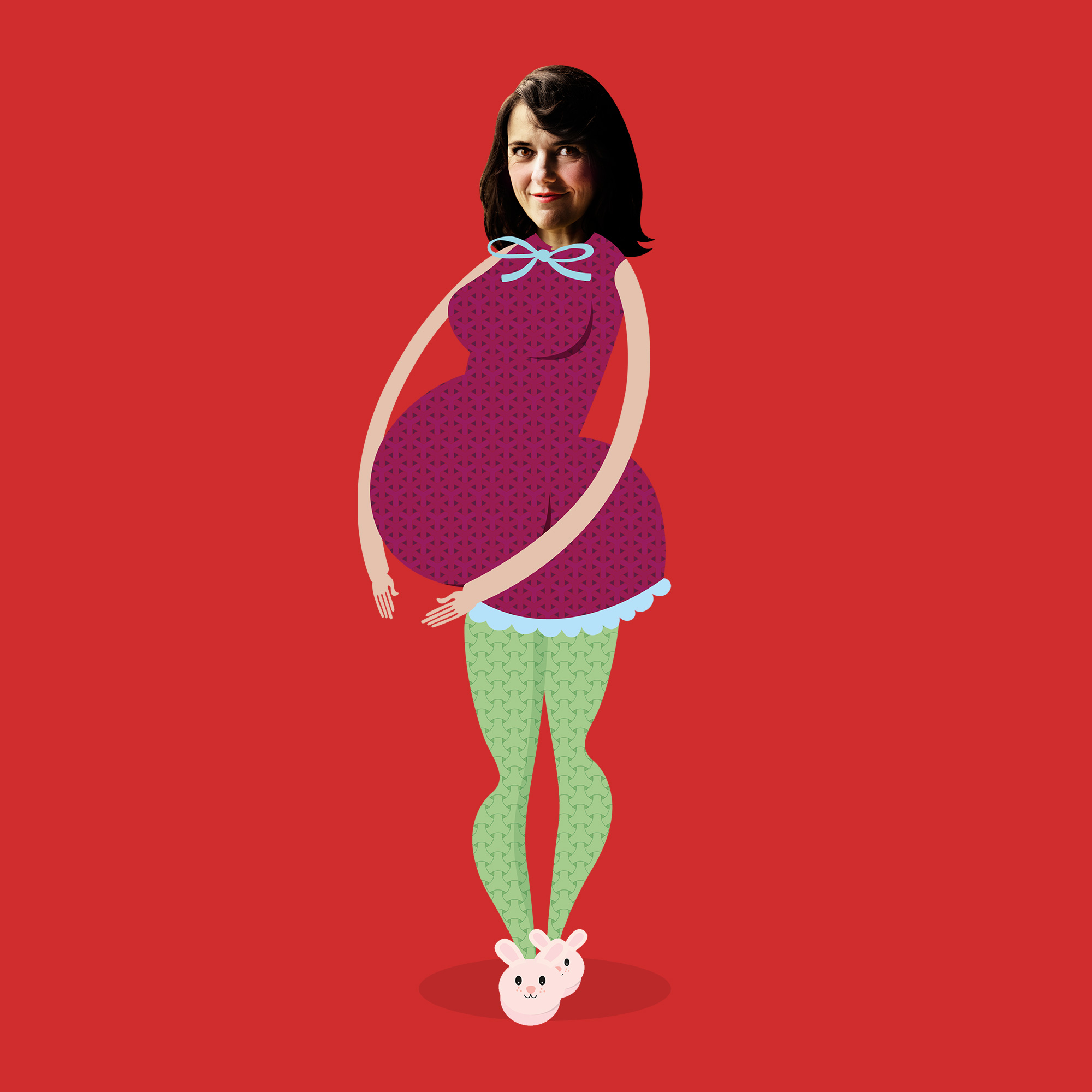 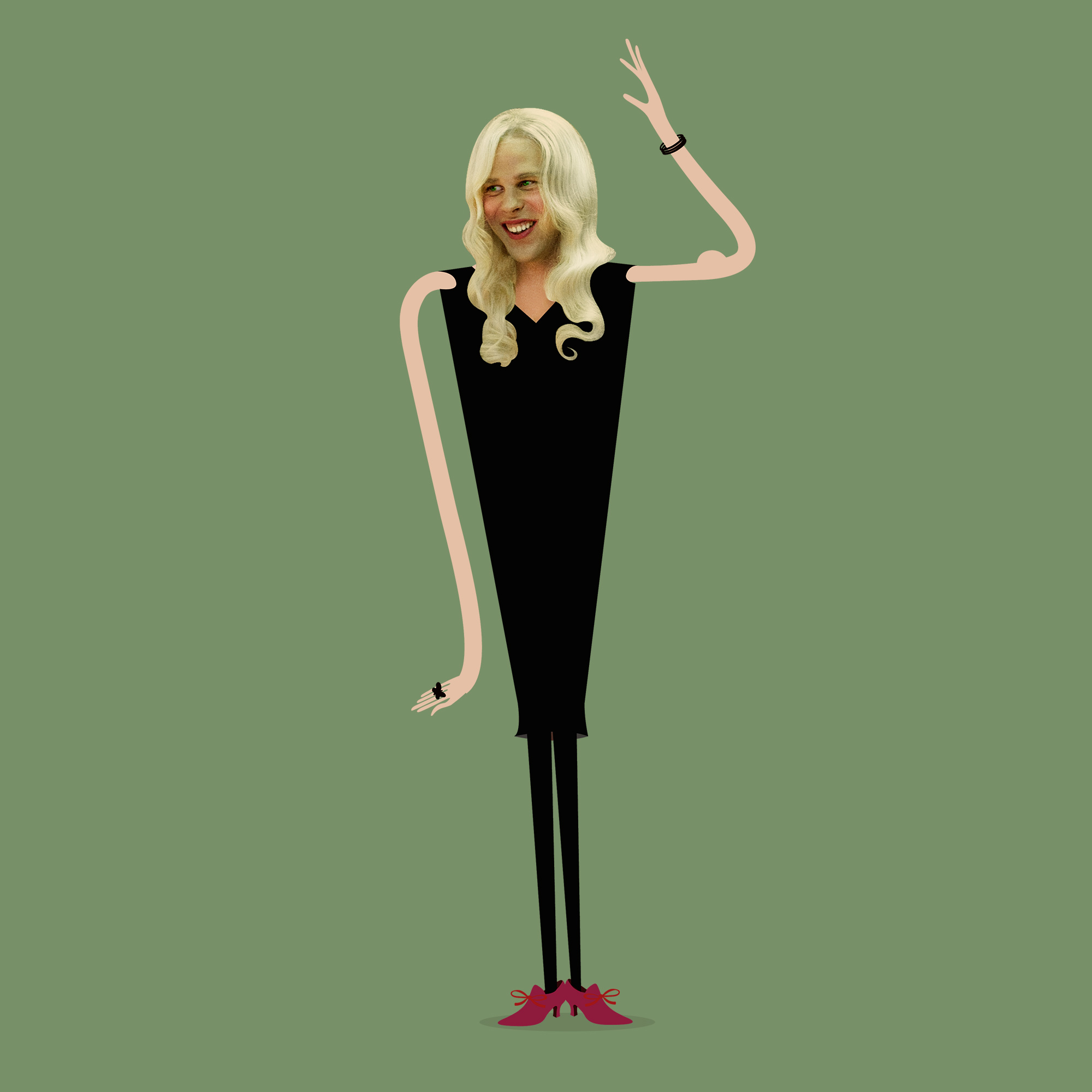 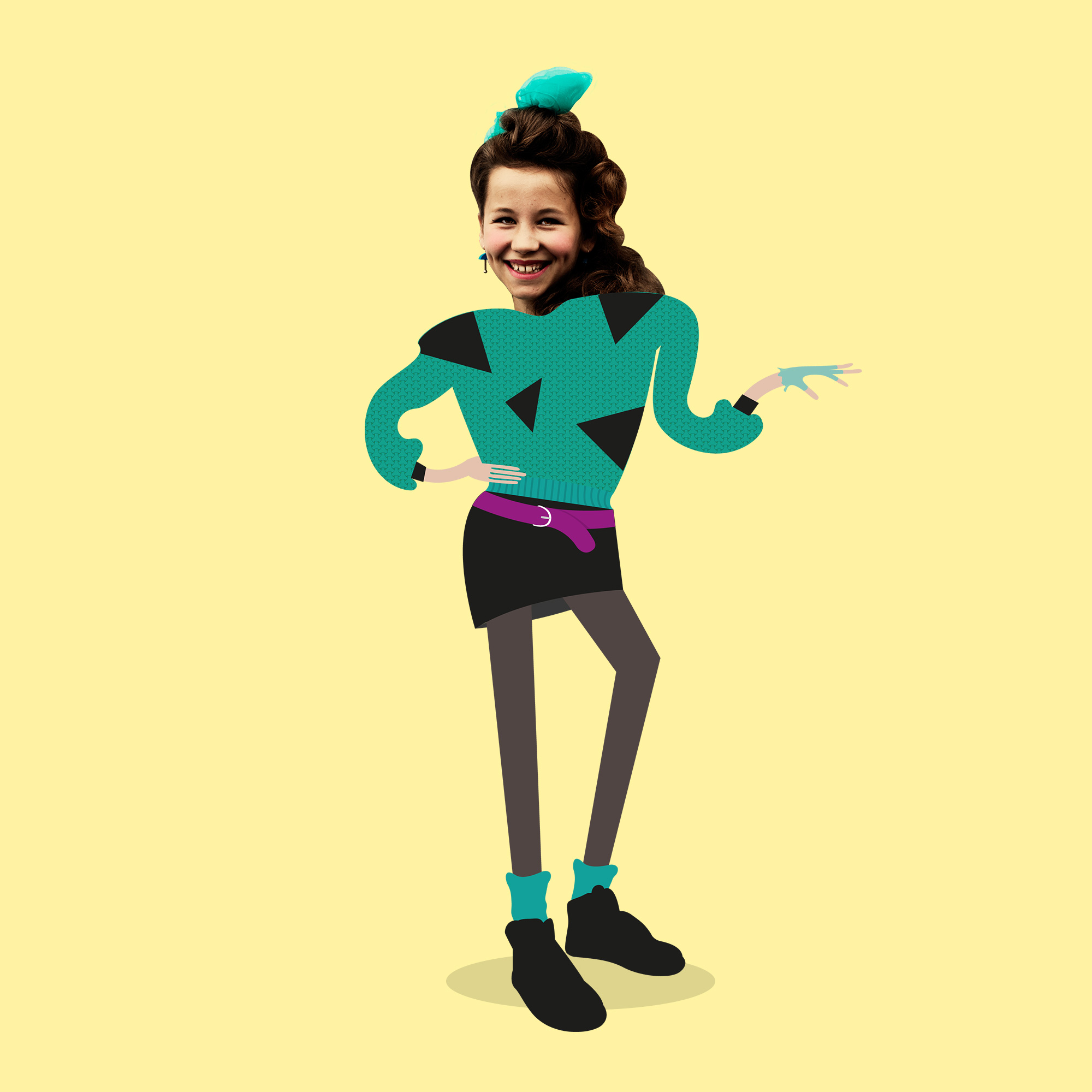 next
Give me a call↘